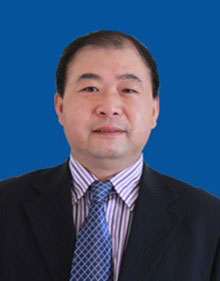 HONGJI YANG received the B.Sc. and M.Sc. degrees in computer science from the Jilin University, China in 1982 and 1985, respectively, and the Ph.D. degree in computer science from Durham University, UK in 1994. He was a faculty member at Jilin University, China in 1985, at De Montfort University, UK in 1993, and at Bath Spa University, UK in 2013. Currently, Dr. Yang is a professor at School of Informatics at the University of Leicester, UK. He has published over 400 refereed journal and conference papers. His research interests include software engineering, creative computing, internet computing. He became IEEE Computer Society Golden Core member in 2010. He is a member of EPSRC Peer Review College since 2003 and the editor in chief of International Journal of Creative Computing.